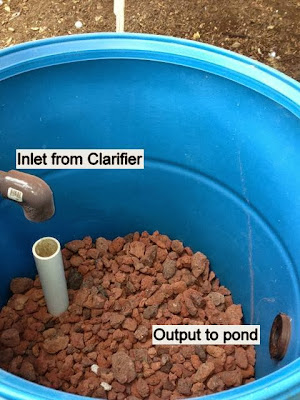 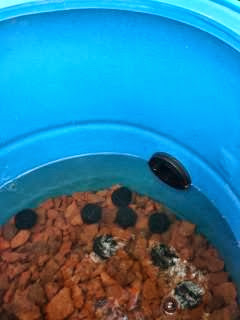 *d.a. writes: the aforementioned "dump" is actually pumped out to each of the fruit trees. It takes awhile to do so, but we don't waste water here in South Central Texas, y'all.
Posted by d.a. at September 23, 2013 7 comments: