Feel Free to Laugh at Our Pain

Video was taken a few years ago, but the situation remains the same: it's egg-laying season for the geese, and the geese are crabby. Thankfully it's only four months out of the year. 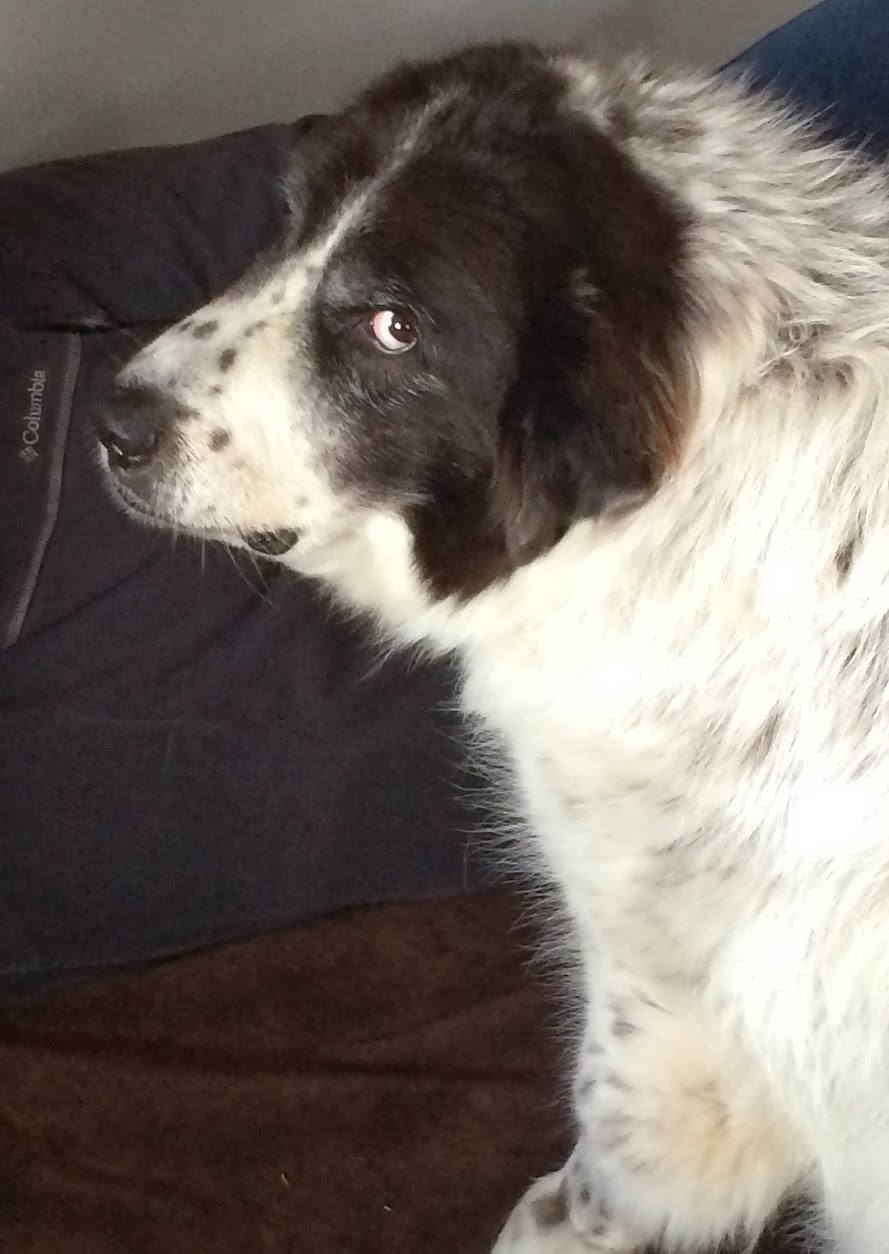