Mom sent an email today, wishing me a restful "weekend" off, and reminding me to get some "me time" in the mix. Yesterday's day off was One Of Those Days, where everything electronic I touched went to h3ll. I retreated into a pile of junk food and junk television, grumbling for the rest of the evening. I won't go into details - the tale of woe is long and mind-numbingly boring if you're not into Hackintoshes, DVD burning snafus, and Linux installs. I was a walking technology plague. Spouse avoided me accordingly. It could have been contagious.

Today is a new day. Decided to get the last professional pedicure for the season, then it's bare toes until Spring. "Me time" indeed, as I only get pro service a few times a year. So much nicer when someone else wields the cheese grater on my gnarly feet: 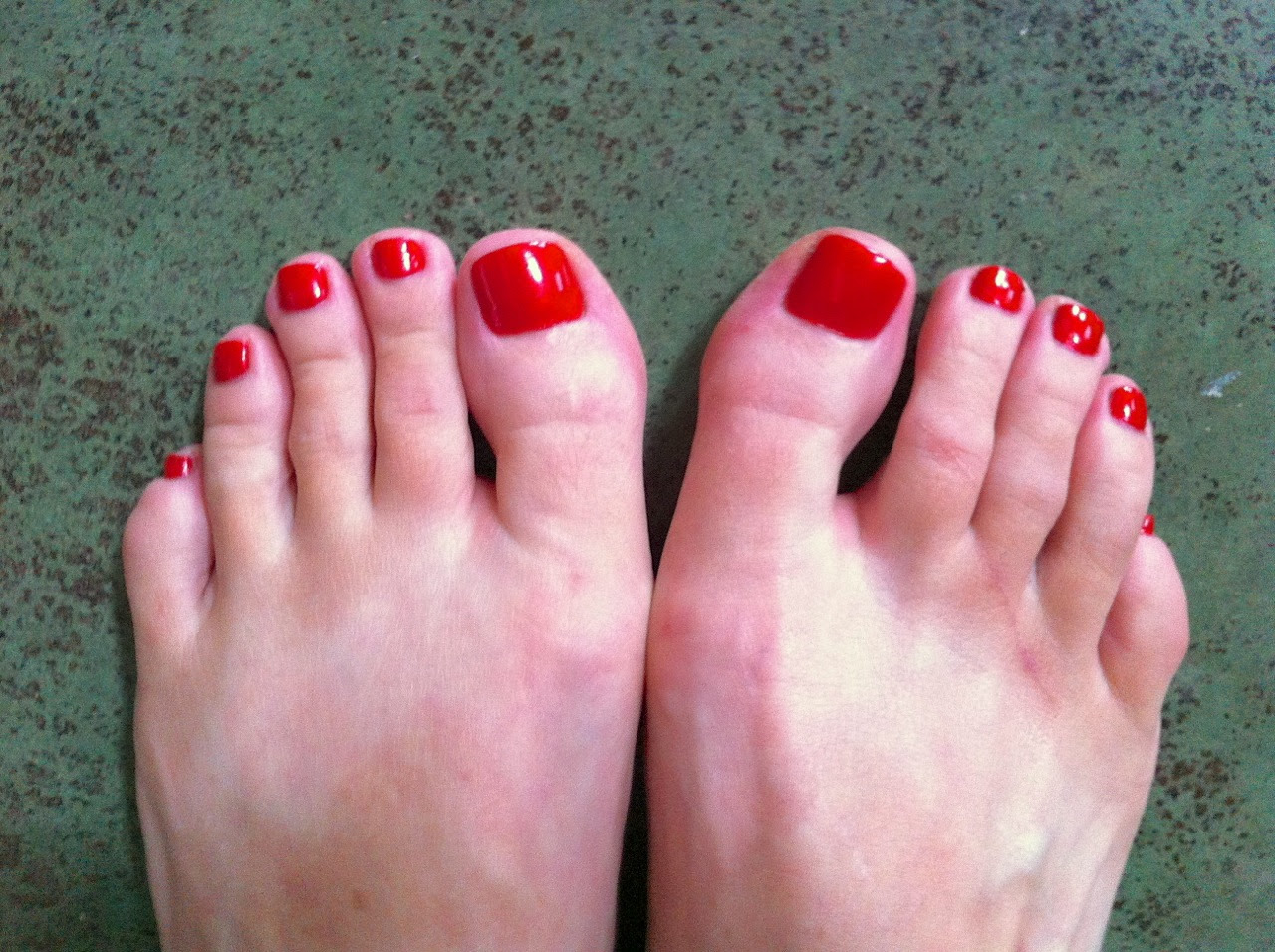 Then I come home to break up the second duck fight of the day. Same two girls, Queen Moe and one of the others, both on the tail-end of a molt and extremely crabby. Despite getting on the other's nerves, they're never far from each other. "Frenemies?", I asked Twitter. First fight was this morning, each had a beak hold on the other's chest, and didn't care that I was coming near. I picked up Antagonist #1, and held her in my arms until her heart slowed down and she realized she was in That Stinky Hominid's arms, and there was no going anywhere for a bit. The next fight, I picked up Queen Moe with the same strategy: hold her until she calmed down. She gave her thanks in that special way ducks do: 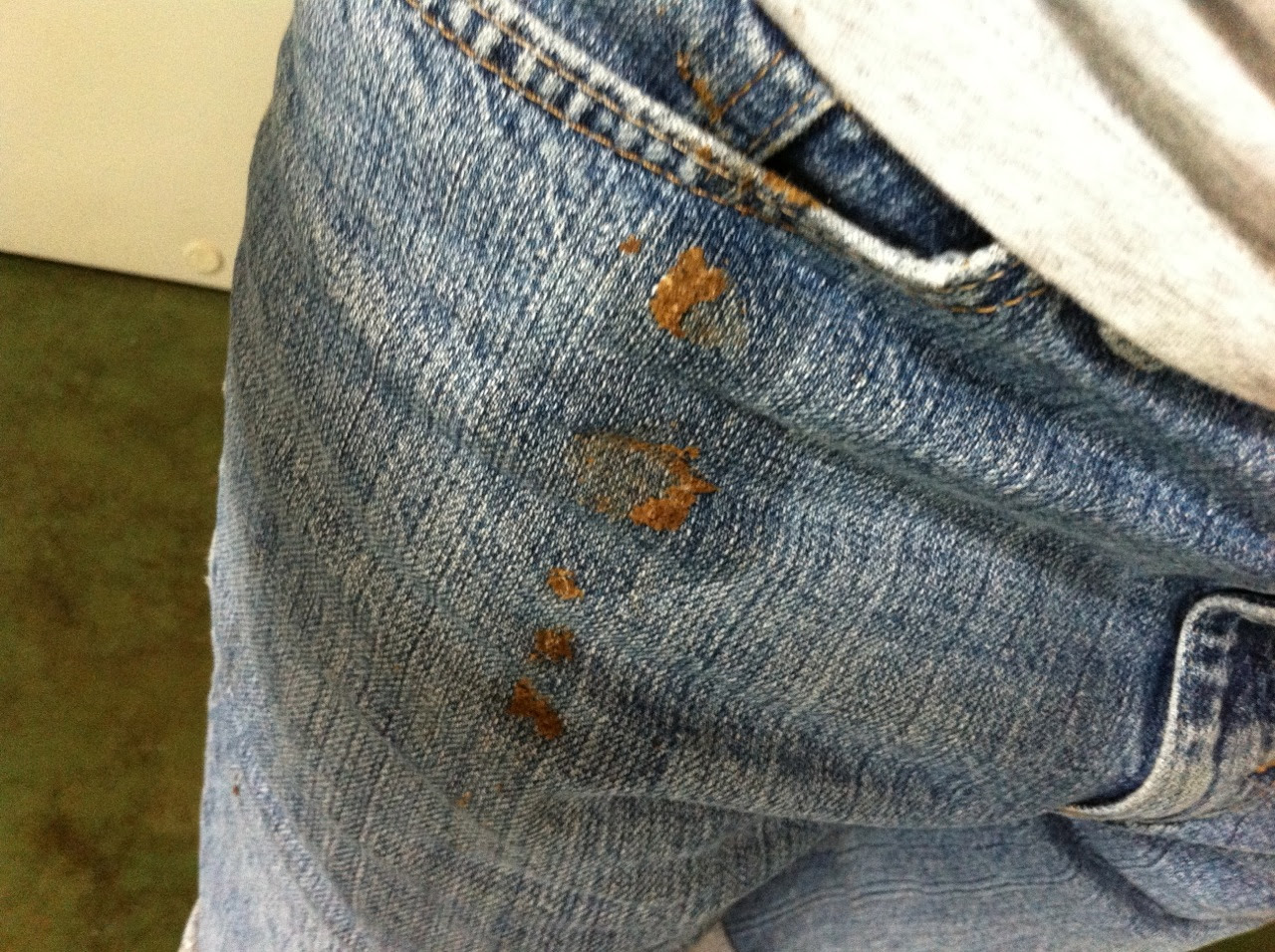